(PART I)
If you sometimes find yourself putting off studying or chores, scrambling to complete a project at the last minute, or struggling to follow through on commitments and resolutions, you are not alone.  In fact, up to 95% of people acknowledge significant difficulties with procrastination in at least one area of their life (Steel, 2010). While entire books have been written to address procrastination, here are a few key principles and strategies that can help you stay committed to your goals and be more productive:

1. Understand why you say “later” when you would be better off doing it now.

As with any problematic behaviour, the first key step toward positive change is understanding why you are putting things off.

Two major factors that influence our decision to procrastinate are: how unpleasant a task is, and the length of time we have to do it (Steel, 2010).  The more unpleasant the task and the further away the deadline, the less motivated we feel to tackle it.  However, putting off a task tends to increase feelings of anxiety and dread as the deadline approaches.  This, in turn, makes the thought of tackling the task with a more imminent deadline even less appealing and typically leads to further procrastination.  Understanding this cycle and recognizing when it happens can mean the difference between doing and delaying. 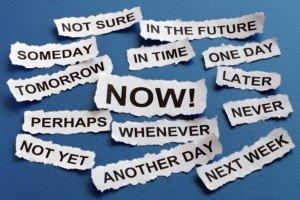 As human beings, we are wired to think short-term in most situations, and our natural instincts tell us to avoid painful or unpleasant situations whenever possible (e.g., automatically removing our hand from a hot stove).  Although this “pain avoidance reflex” serves us well in many circumstances, an excessive focus on pursuing pleasure and avoiding discomfort can lead to procrastination and cost us in the long-term.  For instance, binge watching shows on Netflix instead of studying for an exam or fixing a leaky faucet can lead to lower grades or higher utility bills.  To nip this procrastination tendency in the bud, try a technique known as “telescoping” — before making a decision to do (or not do) something, ask yourself how this decision will impact you in 5 minutes vs. 5 days vs. 5 months, and aim to give as much or more weight to the long-term consequences as the short-term pleasure-seeking motivations in making your decision.

The hardest part of almost any difficult task is getting started.  This is because we tend to think about the effort required to complete the entire task when evaluating whether or not to do it.  For example, we might understandably feel overwhelmed when imagining the prospect of writing an entire essay in one shot.  To overcome this hurdle, start by deciding how much of a task you could feasibly complete with minimal effort (e.g., writing for 20 minutes), and commit to just doing that much before taking a break or giving yourself a small reward (e.g., a snack or 5-10 minutes of a fun activity).  Notably, many people find they actually get much more done than expected once they get over the initial hurdle of getting started (e.g., completing 45 minutes of work vs. the initially planned 20 minutes).  By repeating this process over and over, you will begin to gain a sense of accomplishment, and the task will likely feel less daunting as you make progress toward its completion.  As such, focusing on the process of completing small, manageable steps instead of the final outcome you need to accomplish allows you to “chip away” at a task until the end goal is realized.

These are just a few ideas on how to avoid falling into the “procrastination trap”, come back to read part II of this article, which will outline making it fun, eliminating distractions and more!

If you struggle with procrastination, we can help!  Voted “Milton’s Best Individual, Family and Marriage Counselors”, our skilled therapists at The Mindful Living Centre  use Cognitive-Behavioural Therapy (CBT) and mindfulness-based approaches to empower you to live better. 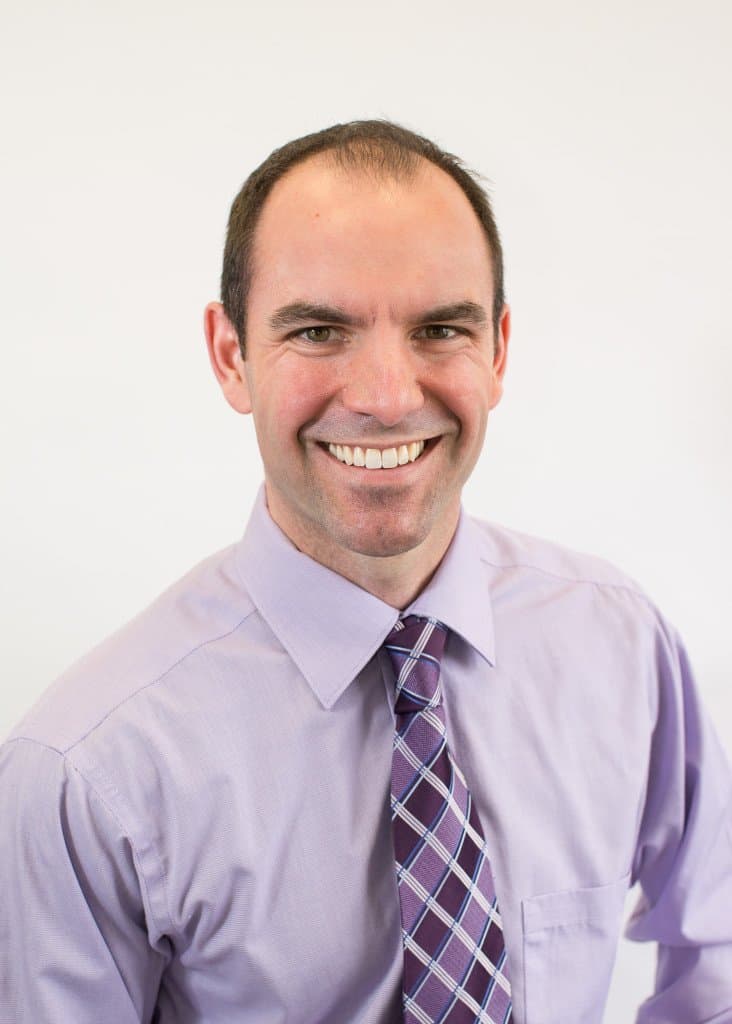 Dr. Chris Parrish is the director of the Mindful Living Centre, a CBT and Mindfulness-Based Psychology Practice in Milton, Ontario. He received his Ph.D. in Psychology from Concordia University.  Dr. Parrish is a founding and accredited member of the Canadian Association for Cognitive and Behavioral Therapies, and is a member of the Canadian Psychological Association, the Ontario Psychological Association, and the Association for Behavioral and Cognitive Therapies.  He can be reached at: cparrish@mindfullivingcentre.ca
← Do you really have OCD, or do you just like things clean or in order? Avoiding the Procrastination Trap (Part II) → 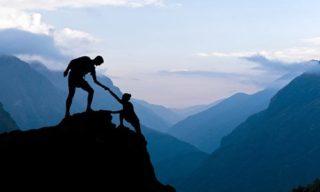 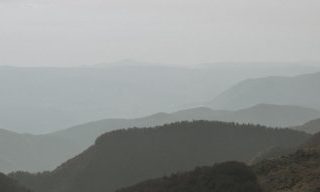